Ruth Eshel is a scholar, choreographer, dance critic, editor and author. She was 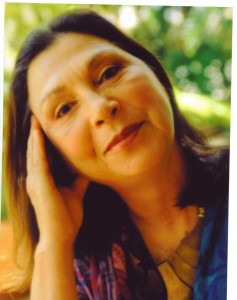 awarded a Ph.D. in philosophy from Tel Aviv University for her thesis, Theater Movement in Israel 1976-1991. From 1977 to 1986, she choreographed and danced in recitals in Israel and abroad performing her own works. She is the auhtor of the book Dancing with the Dream – The Development of Artistic Dance in Israel, 1920-1964, dance critic for the daily Ha`aretz and founder editor of the dance journal Dance Today [Mahol Akhshav]. Between 1991 and 2005, she taught dance history and movement composition at the University of Haifa. From 1991 to 1993, she conducted research on the dance of the Ethiopian-Israelis for the Dance Library of  Israel. In 1995, Eshel founded the Eskesta Dance Theater at the University of Haifa       and later Beta  Dance Troupe in the Neve Yosef community center in Haifa. Author of  the book Dance Spreads its Wings – Concert  Dance in Israel 1920-2000

The History of Artistic Dance in Israel 1920-1948 and its Relation to Theatre.M. A in Theatre,University of Quebec,Montreal, 1990.

Image of a Demagogue (1977) choreographed by Rachel Cafri, music by Joseph Mar-Haim. 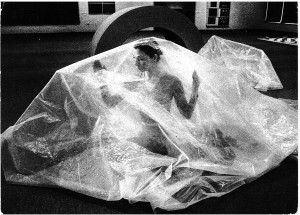 Soloist dancer in the opera Samson and Delilah (1974) produced by the Israeli Festival. 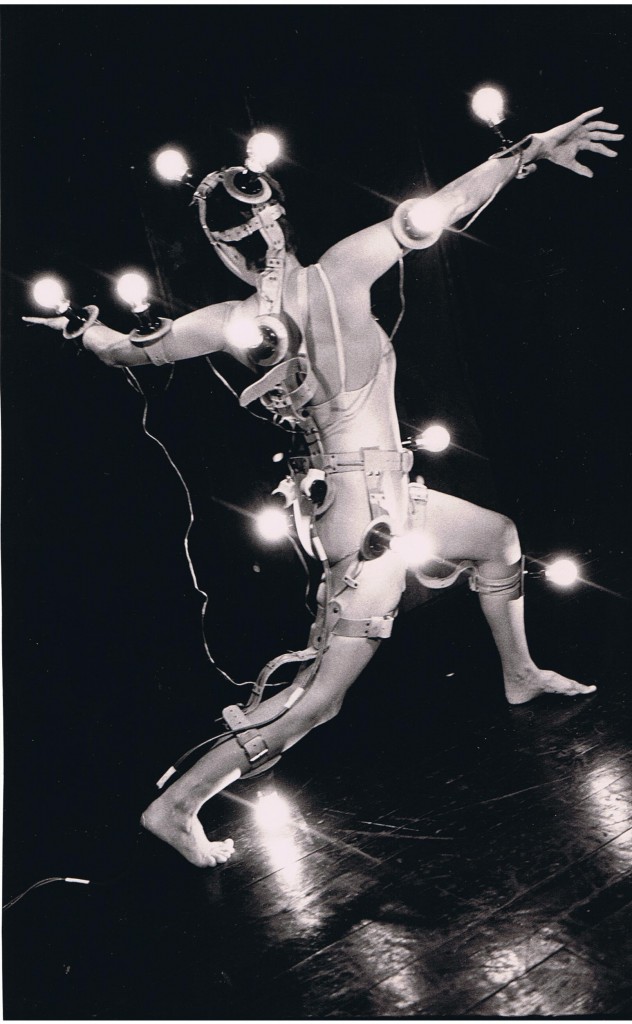 Dance and and Music 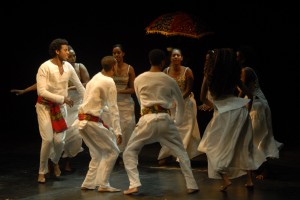 What the Shoulders Remember (2006)

Lecturing the following courses at the University of Haifa (1991-2005): Movement Composition, Dance in Israel, Concert Dance in the 20th Century.

Teaching classical ballet and jazz at the Kibbutz Dance Company and school at Ga`aton,